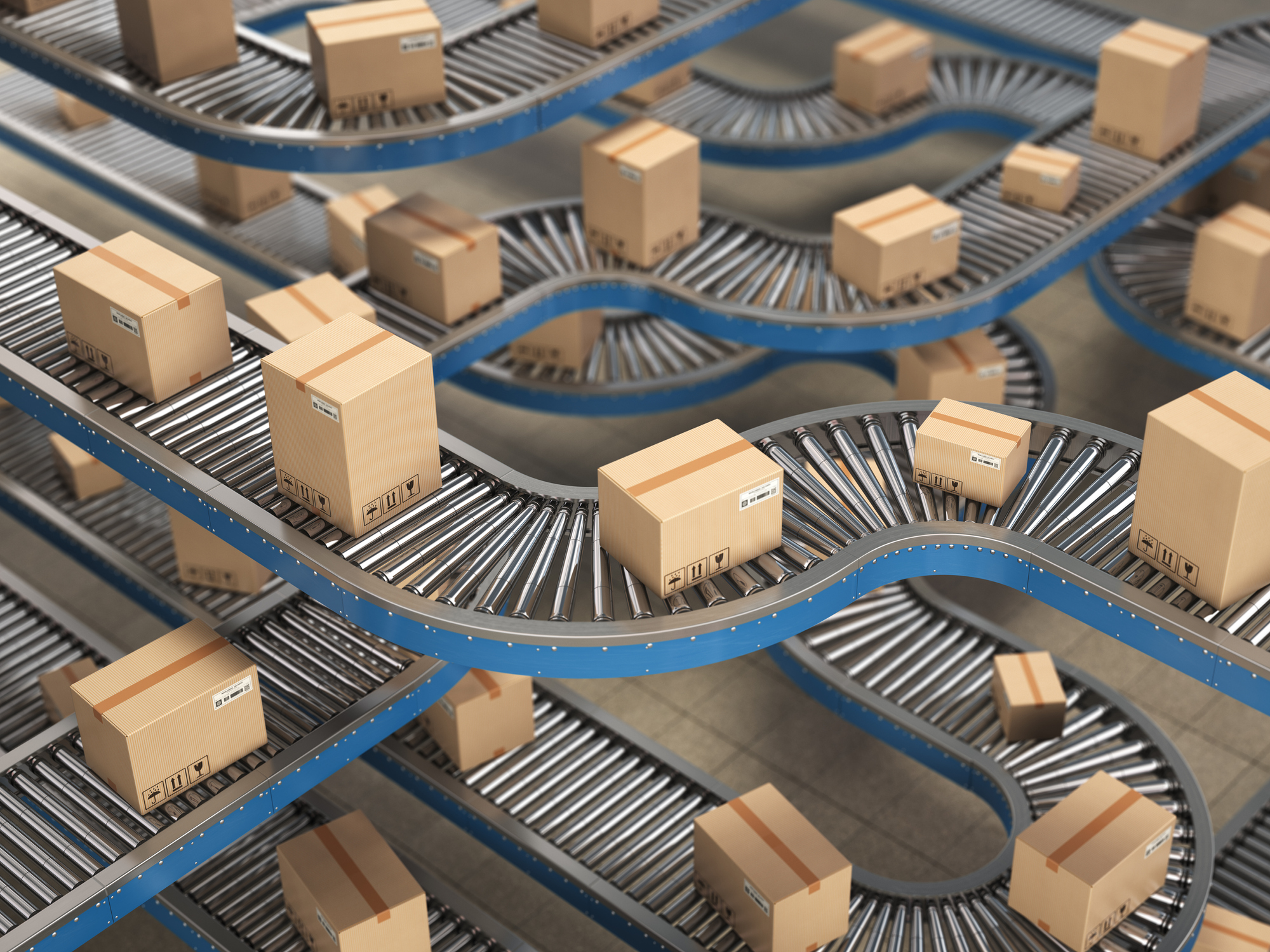 Today marks the 200th day since lockdown began in the United States. As we move into the 4th quarter of this landmark year, we thought we’d take a moment, as we did last quarter, to pause and distill some major themes we’ve seen from Q3. These trends have been compiled with data from our Daily News Brief, which you can subscribe to here. They include:

With gyms slow to reopen, retailers raced to grab market-and-mind share in the form of at-home fitness alternatives. The whitespace didn’t last long. A digital fitness gold rush kicked off in the beginning of July and accelerated throughout the quarter in the form of various content subscriptions. During Q3, in chronological order:

In an unpredictable world, traditional retailers jumped on the DTC subscription bandwagon in pursuit of predictable, reoccurring revenue. While not entirely new, what was notable about this boost in loyalty-driven programming was that it came from every corner of brick-and-mortar-driven retail, including:

The rise of dark stores

With eCommerce sales surging and increased focus on winning ‘on the couch’ vs. ‘at the shelf,’ retailers began building or converting store space into online-only fulfillment centers dubbed dark stores. These establishments offer a smaller footprint than a traditional warehouse, with operations streamlined to support fulfillment of online orders for pickup or delivery.

The majority of major retailers that filed for Ch. 11 in the first half of 2020 – and survived – emerged in Q3, including:

This trend data was compiled from the Kirk Palmer Associates’ Daily News Brief. Not a subscriber? Check out past issues here and sign up to receive the daily email.

Kirk founded his eponymous firm in 1987. An industry veteran, his retail career began at age 17 on the sales floor and continued as he worked his way up in HR for the most prominent department stores and specialty retailers of the time. He founded KPA with an initial focus to help leaders find the best merchants to grow their businesses. Today, KPA is one of the largest and most respected executive search firms in the industry. Kirk’s philosophy – “Treat everyone with dignity and respect. Be nice. Speak the truth. Hire the best people who embody the values of your company. Don’t settle for less”. 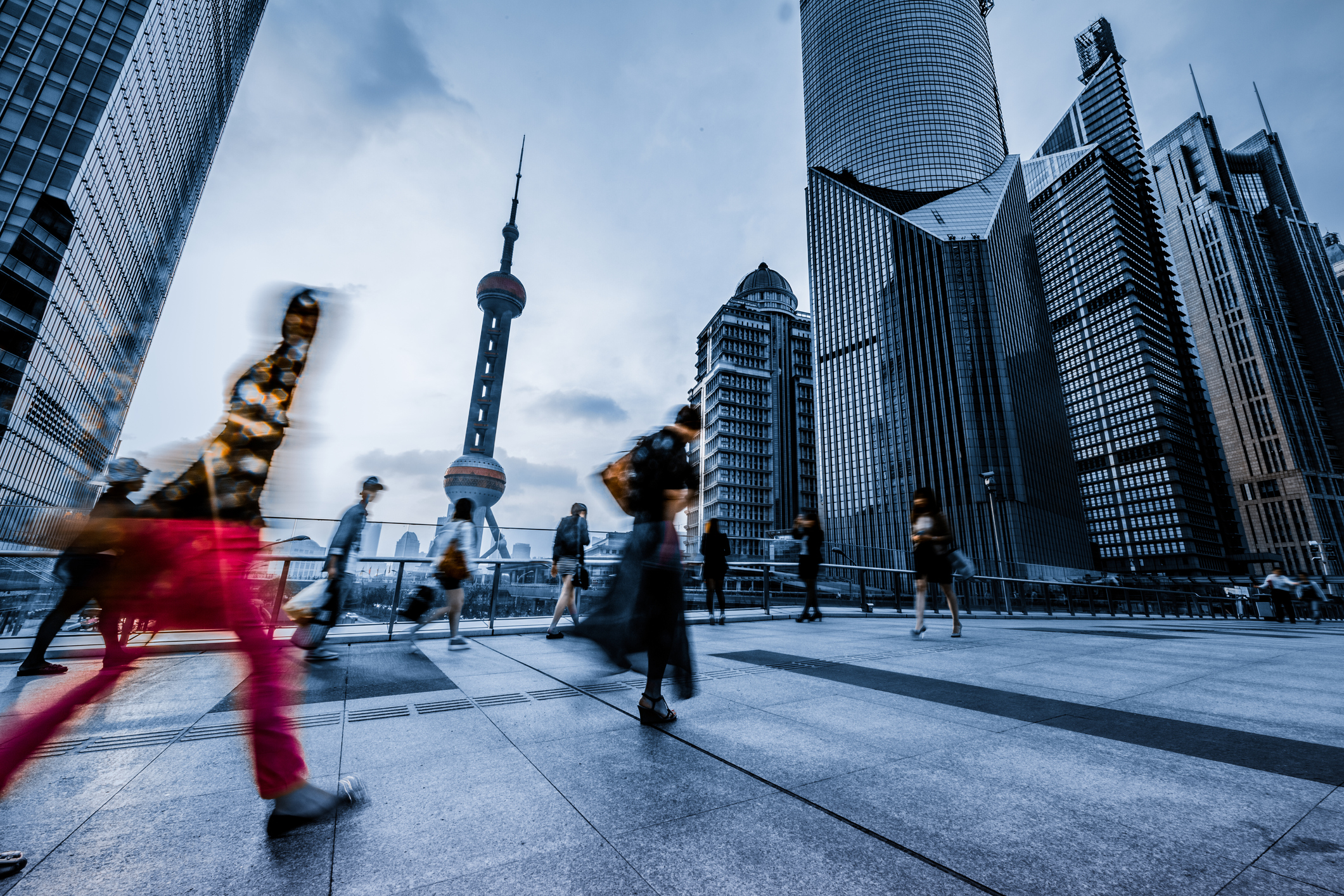 The Next Chapter: Executive Recruitment in China 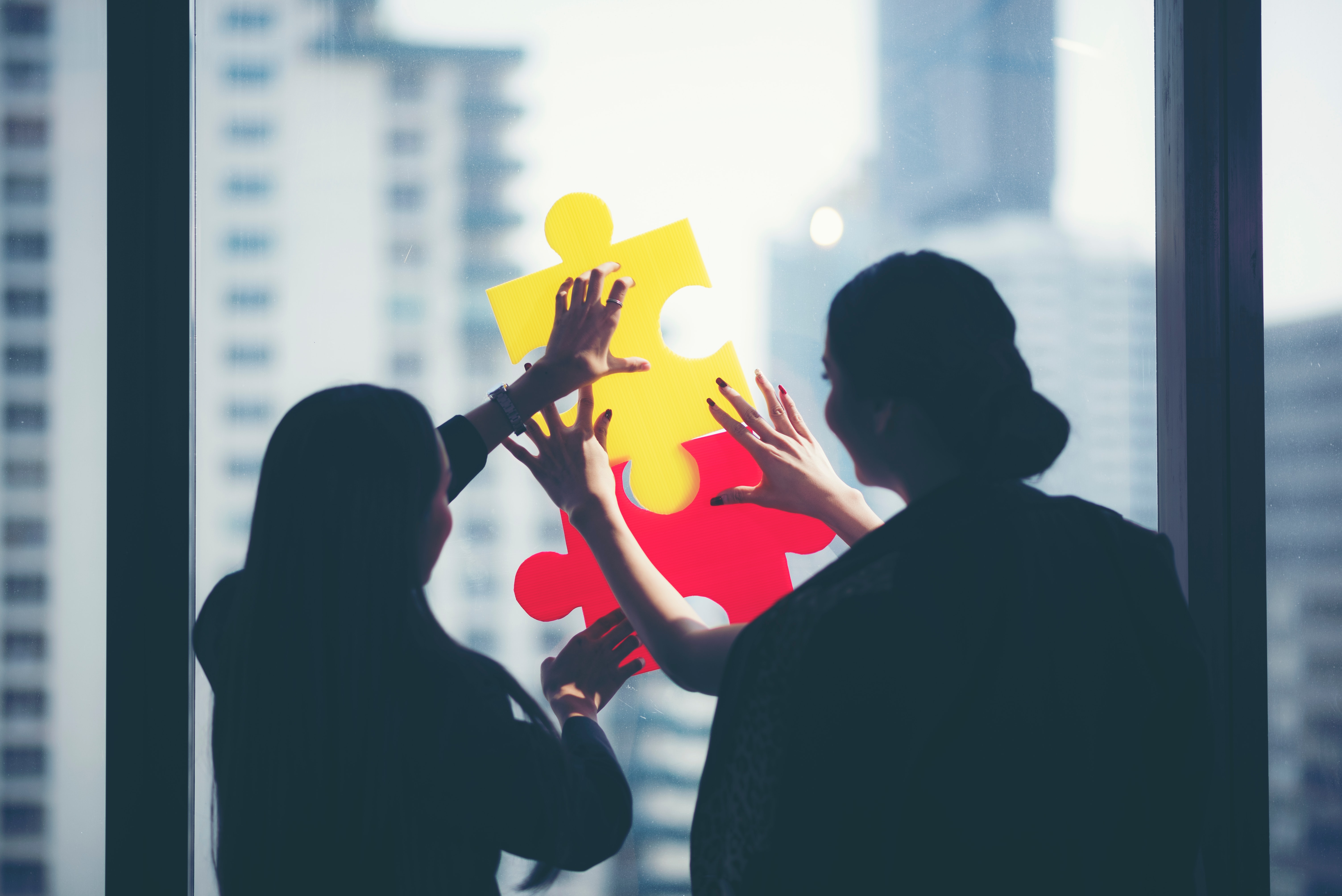 Who to Hire for New Chief Roles 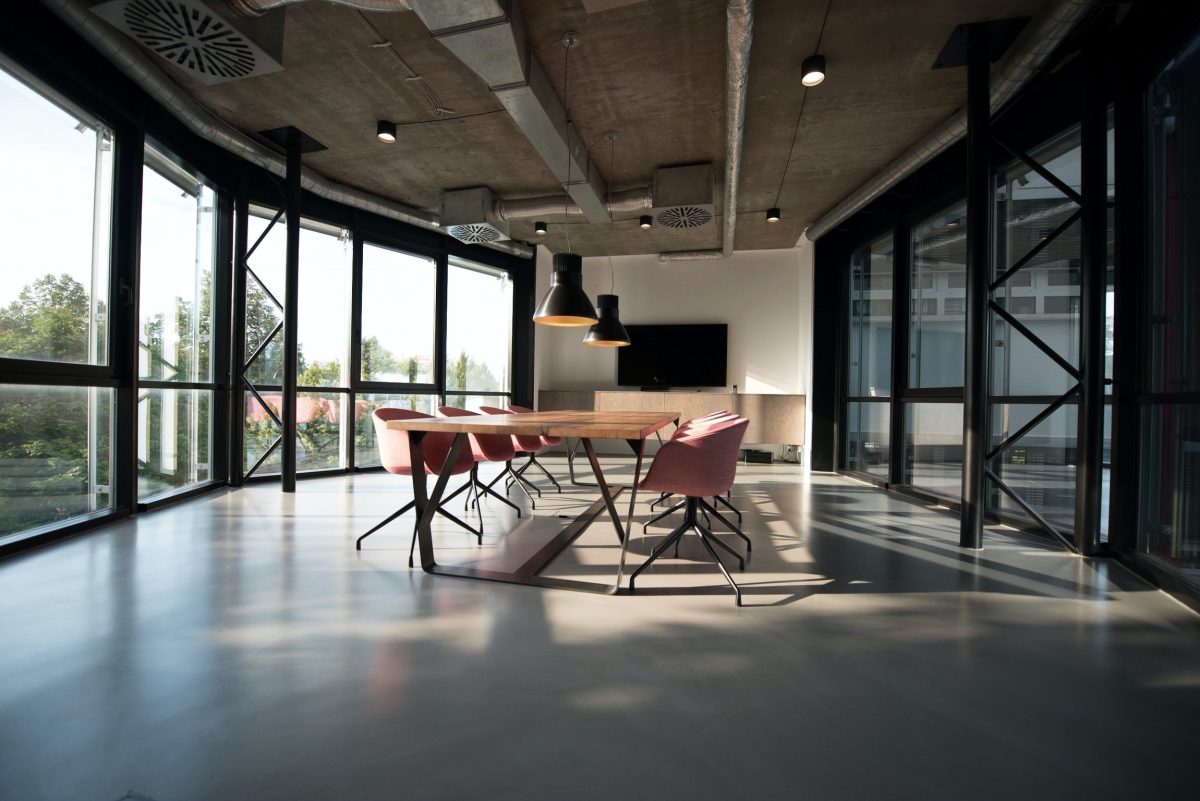 Subscribe to our newsletter
Sign up to receive a concise daily summary of the latest retail and consumer experience news.
Thank you! We'll see you in your inbox.
Oops! Something went wrong while submitting the form.